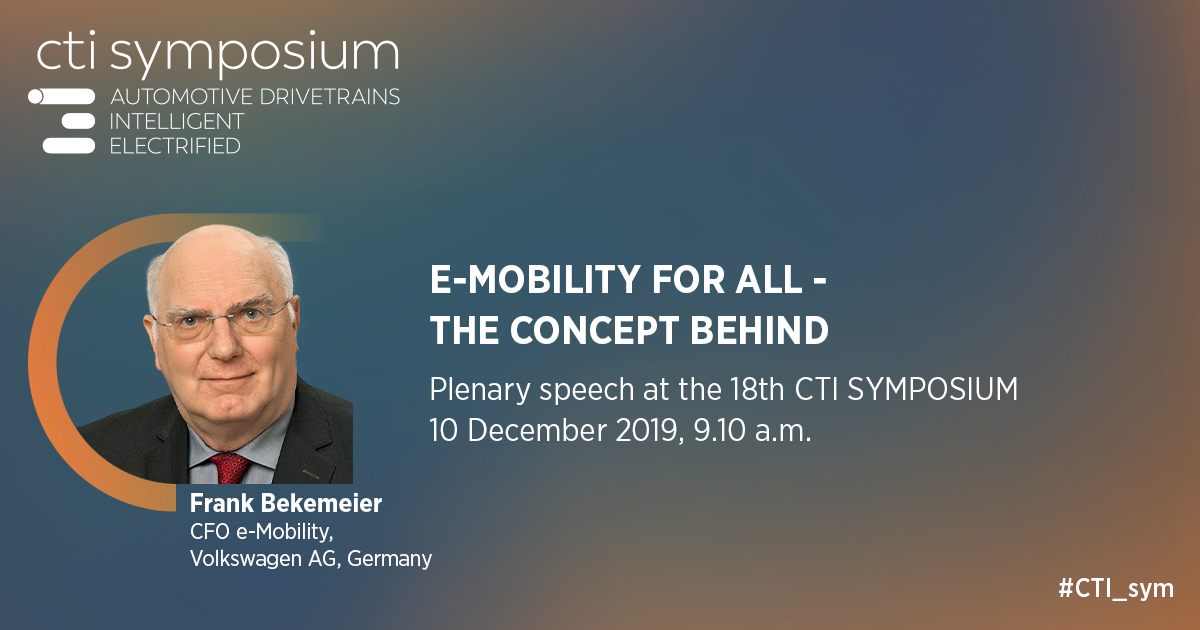 Volkswagen is backing fully optimized BEVs. The brand recently launched its ID.3 – the first model based on the Modular Electric Drive Kit or MEB – and plans to build a whole family of vehicles on this platform. Compared to a regular Golf, the vehicle Frank Bekemeier presented in Berlin had almost the same external dimensions, yet was ‘as big as a Passat’ inside. For better weight distribution and traction, the ID.3 has a rear-wheel drive with a PSM (310 Nm  / 150 kW) and drive-integrated input transmission and a pulse inverter. For AWD drive applications, the MEB also offers a front-wheel drive unit that is just as highly integrated, but uses an ASM (150 Nm / 75 kW). On top of the ID.3, Bekemeier also showed concept cars such as ID.Crozz, ID.Rooms and ID.Vizzion. All three are based on the same modular platform, which can also be used by other group brands.

A core element of the MEB is the modular battery concept. This delivers ranges of 330, 420 and 550 km (WLTP) from up to twelve cell modules, as described in depth by Dr Holger Manz in his separate plenary lecture on Day 2 of the symposium. Bekemeier focused on the overall vehicle: the platform has a flat underbody with no central tunnel, aluminium door sills, tyres with lower rolling resistance, and a plastic tailgate. The build volume of the 5-link rear axle was optimized to make space for the battery. The McPherson front axle features another load level for front impact scenarios, and also houses the AWD unit. Bekemeier said the rear drum brakes had ‘zero residual braking torque’, but were also optimized for particulates and sealed from external influences.

Bekemeier described the electronics architecture as ‘service-oriented’, with three central computers, but decentralized control units. He said ID.3 was ‘always online’. This was essential for updates, networking, servicing, WE services and the digital ecosystem. He added that VW also offers its own 11 kW wall box chargers for ‘less than €1000’. Another new feature was the Augmented Reality-enabled head-up display, which can project information for navigation or other assistance systems onto the street. Finally, Bekemeier noted that the ID.3 was the first car in its segment to offer a CO2 A/C system as a climate-friendly alternative, with an optional CO2 heat pump for additional range. 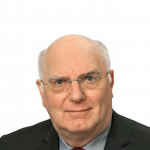